“A weak pound, plummeting prosperity, inflation, interminable strikes, class war: Gorgas’s photographs shield us from this side of Seventies Britain. But with the passage of time, the photographs have gained poignancy. Hindsight has lent them a kind of dramatic irony, as we compare the innocence of the sitters with how they were subsequently treated by what Amis called ‘that miserable enemy, experience’.”

“They look handsome, bohemian and intellectual. Each man takes on the lens with confidence, a direct and focused stare straight into the eye of the camera. There is not a flinch of self doubt between them.”

“Gorgas was Amis’s girlfriend at the time so her photographs of him are charmingly relaxed and intimate, especially one of him with his arm round his mother Hilary Bardwell.”

“Her particular gift as a photographer is to make everyone seem absolutely at the top of their game, vibrant and very alive. That’s why there’s a certain plangency in that, because we are not like that any more.”

“Angela was a sort of archivist of the present and it was very important to her to keep a record of these things but they were not taken with future publicity in mind they were just friends on a jaunt.”

“In the show is a remarkable photograph of Ms. Kavanagh seated with a youthful looking Kingsley Amis, watching a New Statesman cricket match. Another stunning image is of novelist Candia McWilliam, young and beautiful, sprawling luxuriously on the white sheets of a bed. The intimacy and unguarded, relaxed postures of this group of friends speak volumes of their trust and affection for the photographer, and are a record of a notable time in the British literary world, especially portraits of the svelte Mr. Fenton and the chain-smoking Mr. Amis.” 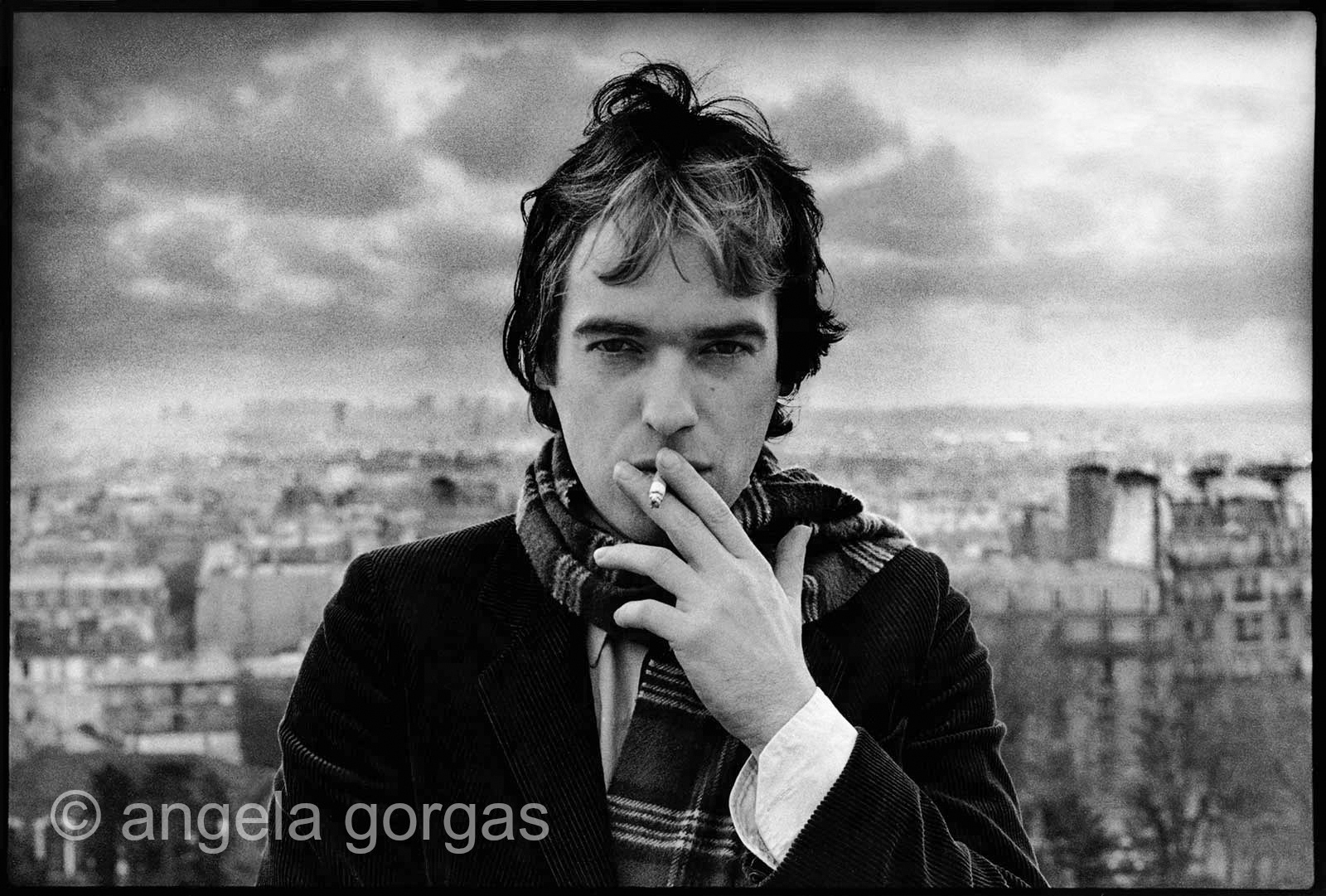